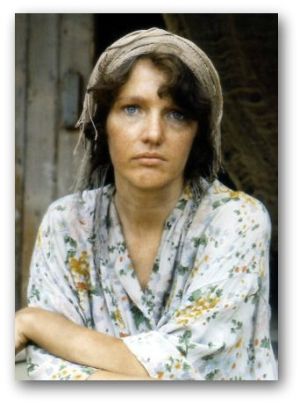 31 March 1943. While Joss is still intent on sabotage and Rose is holding out for news of Bernard, Lillian is ever more desperately hoping for repatriation for herself and Bobby. Marion is denied an audience with Yamauchi, who she wants to ask about Lillian and the fate of their friends from the old camp. However, when Yamauchi visits the camp, Joss intervenes and Marion manages to secure some time alone with him. Miss Hasan and Verna are furious with Marion and she and her fellow hut-mates have to go without meals as a result. However, the next day it turns out that Marion’s talk with Yamauchi has paid off, as the women are reunited with both Christina and Blanche. Blanche informs Beatrice that Sylvia is dead but that Nellie is still alive. When Rose tells her that Debbie has died, Blanche can’t bring herself to forgive her for informing on them in the first camp. Blanche is stunned by Verna’s manner when she meets her for the first time. Lillian loses control when she finds that Bobby has given away half the egg she has bought for him. Blanche is unable to understand why the women take part in a concert especially as it is for the benefit of Miss Hasan. Dorothy tells Blanche about her abortion and how she has given up prostitution. Rose is distraught due to Blanche’s treatment of her and tells Beatrice that Blanche is the closest thing she’s ever had to a friend. Beatrice assumes that Blanche told a kind lie about Nellie’s survival. Christina, who now works with Yamauchi every day at Headquarters, is given the repatriation list to take back to the camp. Lillian is devastated when she discovers that she and Bobby are not on the list. One of the women who is going to be repatriated is Dr Trier which means Beatrice will be in charge again. A disenchanted Blanche agrees to join forces with Joss. Christina tells an overjoyed Rose that she has discovered that Bernard and Tom are alive.